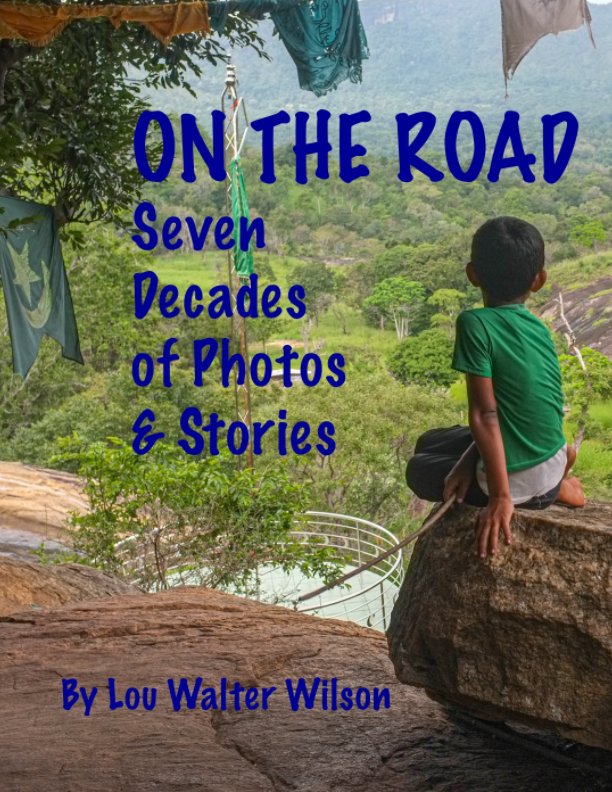 Seven Decades Of Photos and Stories

This is the price your customers see. Edit list price

Preview the first 15 pages above
I was going to have someone else write an introduction to this book, but since I took the photos and experienced what I wrote about I decided that I am the best one to write a short introduction.
I have often heard that photos do not lie. I would oppose that statement and say pictures do sometimes lie or at least they do not tell the real or whole story. How can a photo captured at a shutter speed of 1/60 of a second or maybe 1/4000 of a second capture and explain what is going on? This is the premise of this book. I have over 50,000 photos in hard drives, 11,000 photos published on Facebook, 5,000 photos on the IndiaMike website and thousands more on other online sites. I have two photo books and twenty-three photo magazines. These all have little or no explanation of what is happening in the photo. So with this photo book it is more about the story than the photo. The photos are here as reference but the stories behind the photos are more important. Now, I realize the story I tell could be superficial and not what is really going on deep down. It may be I am culturally deficient about some countries, but the explanations I give along with the pictures are what I witnessed and experienced at the time.
The photos and stories are from Canada, USA, England, Germany, Belgium, Yugoslavia, Bulgaria, Turkey, Syria, Lebanon, Iran, Afghanistan, India, Sri Lanka, Malaysia and Nepal, covering seven decades.

Good Things on
the Way

Watch your email for news and exclusive offers.

Get access to exclusive email offers when you join Blurb's creative community.